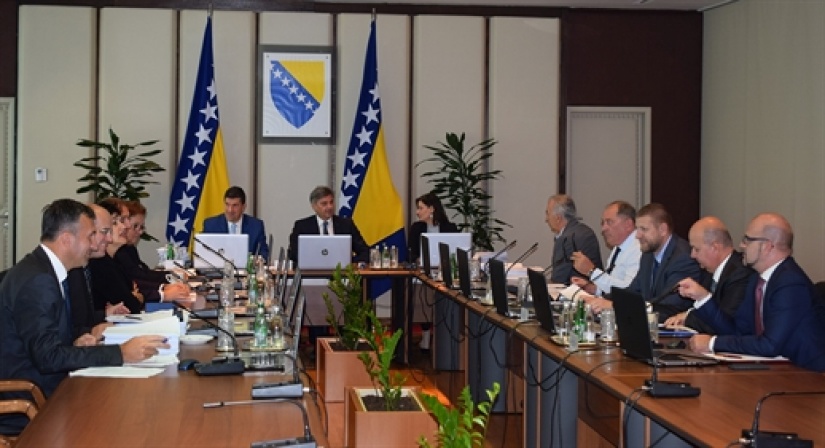 Amendments to the Law on Patents gradually harmonise patent protection in Bosnia and Herzegovina with the existing EU acquis and meet requirements from the Stabilisation and Accession Agreement.

Amendments to the Law introduce a special chapter on the European patent, with the aim of harmonising BiH legislation with the provisions of the European Patent Convention and meeting obligations of legislative nature for accession to the European Patent Organization (EPO). Amendments also introduce provisions on confidential invention and on procedures in the Institute for Intellectual Property in case of receipt of a patent application for invention that relates to national defence and security.