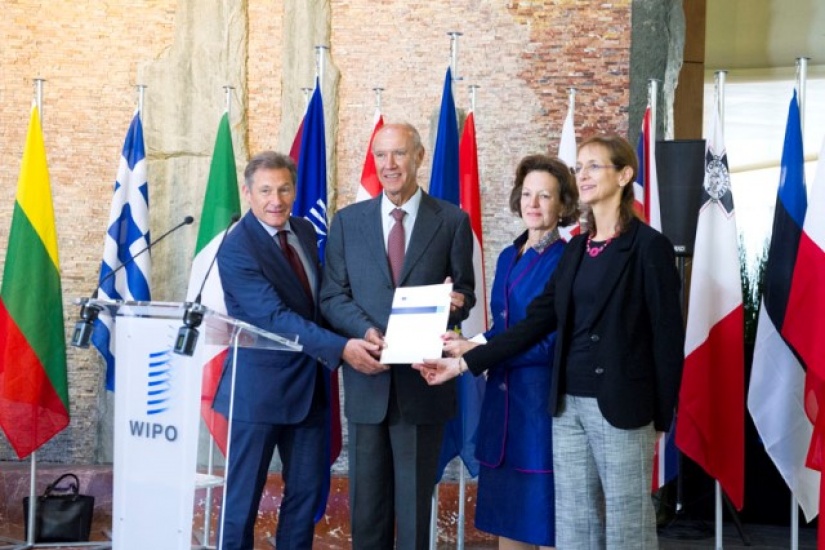 Geneva, October 1, 2018 - The European Union has joined World Intellectual Property Organization - WIPO’s Marrakesh Treaty in a big expansion in membership for the accord, which eases the creation and transfer across national boundaries of texts specially adapted for use by visually impaired people, it was announced by WIPO.

Ambassador Elisabeth Tichy-Fisslberger, Permanent Representative of Austria to the United Nations in Geneva and representative of the 28-member European Union (EU), handed to WIPO Director General Francis Gurry the EU’s instrument of ratification for the Marrakesh Treaty to Facilitate Access to Published Works for Persons Who Are Blind, Visually Impaired or Otherwise Print Disabled.

With the EU’s ratification, the Treaty will cover 70 countries across the globe.

The European Union joined the Marrakesh Treaty during the 2018 WIPO Assemblies meetings, held between September 24-October 2, 2018 in Geneva.

The Treaty enters into force for the European Union on January 1, 2019.