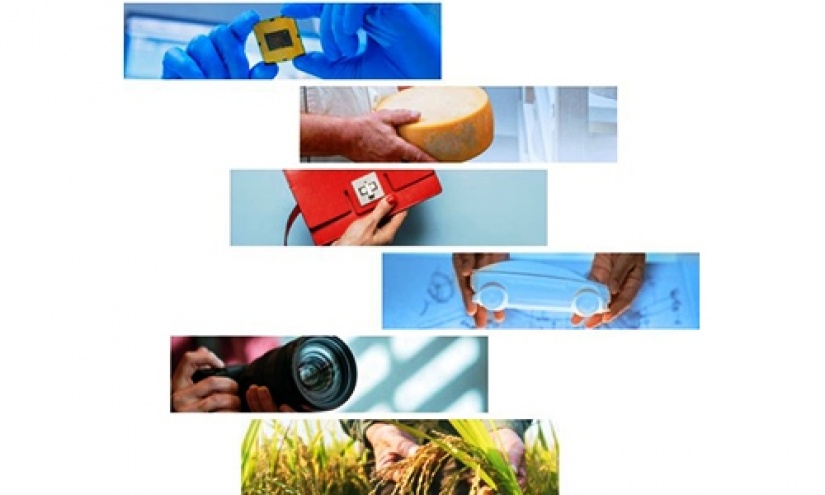 The report, which covers the period 2017-2019, shows that companies with a high number of intellectual property rights create almost 4 out of 10 jobs in the Member States (more than 81 million jobs) and pay higher salaries. Furthermore, the contribution of these industries to the EU GDP amounts to 47.1% of the total gross domestic product, worth 6.4 trillion euros.

According to the report, IPR-intensive industries are the backbone of the EU's single market, responsible for more than 75% of trade within the EU. They are also a major driver of cross-border job creation, as almost 7 million jobs in EU countries are created by companies from other Member States, with the share of such jobs in IPR-intensive industries exceeding 30% in some countries.

For the first time, industries patenting climate change mitigation technologies (CCMT) and filing green trade marks were analysed. According to the report, this sector accounts for more than 14% of the European Union's GDP and represents a source of competitive advantage in the global economy, EUIPO announced.

The 2022 edition of the Report covers a broad range of intellectual property rights – trademarks, designs, patents, copyright, indications of geographical origin and plant variety rights – as well as variety of economic indicators. A similar methodology to the previous three reports published in 2013, 2016 and 2019 was used to provide an updated assessment of the combined contribution of industries that use IP rights intensively.