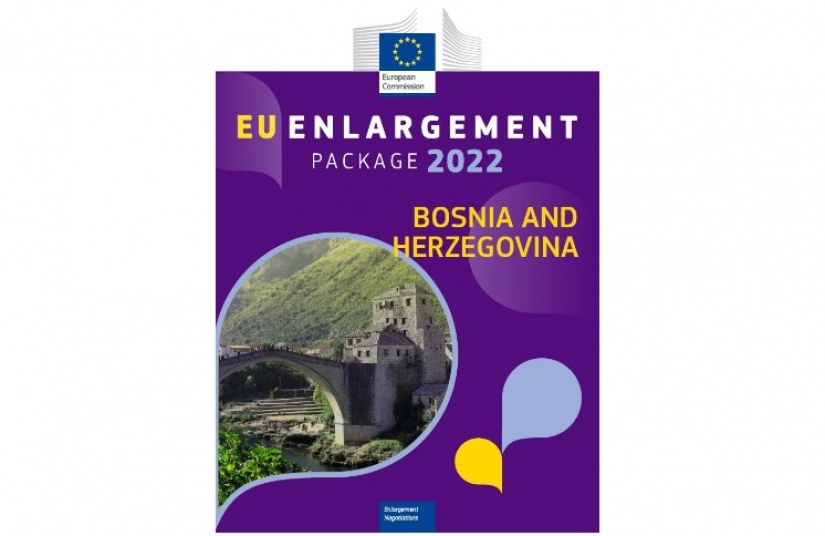 Mostar, October 13, 2022 - Bosnia and Herzegovina is moderately prepared in the area of intellectual property law, and it is necessary to make significant efforts to harmonize legislation, and especially to improve enforcement and coordination, is the assessment of the European Commission in the annual report on progress in the process of European integration .

The legal framework on copyright and related rights is largely aligned with the acquis of the European Union. As regards industrial property rights, the legislative framework is partially aligned. "Bosnia and Herzegovina has acceded to the relevant multilateral conventions, as required by the Stabilization and Association Agreement (SAA), except for the European Patent Convention, for which it still needs to adopt relevant amendments to the Law on Patents," the report states.

The administrative and judicial capacity of the enforcement institutions is insufficient and their coordination needs to increase, according to the assessment of the European Commission.

On October 12, 2022, the European Commission adopted the Enlargement Package for 2022, in which it provided a detailed assessment of the state of progress made by the countries of the Western Balkans and Turkey on their paths to the European Union. The Commission recommended that the Council of the EU grants Bosnia and Herzegovina candidate status, with the understanding that it is necessary to take a number of steps to strengthen democracy, the functionality of state institutions and the rule of law in the country, the fight against corruption and organized crime, guaranteeing media freedom and migration management.