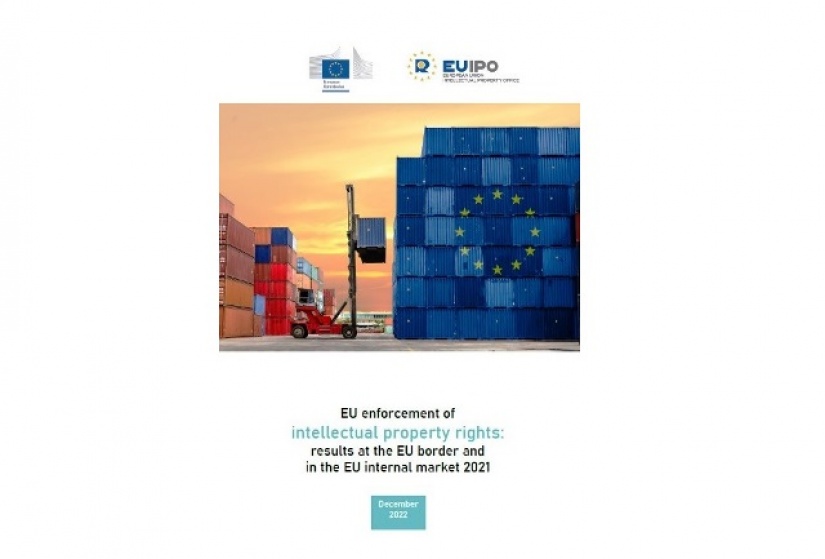 Mostar, December 20, 2022 - Approximately 86 million fake items were detained in the European Union in 2021, an increase of almost 31% compared to 2020, according to a joint report by the EUIPO and the European Commission.

The report is based on figures provided by police, customs and market surveillance authorities in 2021, published by the European Commission's Directorate-General for Taxation and Customs Union (DG TAXUD) and the European Union Intellectual Property Office (EUIPO) in a joint document on 'EU Enforcement of intellectual property rights: results at the EU border and in the EU internal market 2021'.

The report also shows that the five most detained products, in terms of the number of items detained in the whole EU, were packaging material, cigarettes, labels, clothing and toys. These items accounted for more than 53% of the products recorded.

As in previous years, China remains the main country of origin for the majority of fake goods entering the EU in 2021, followed by Türkiye (from which the most detained category was clothing) and Hong Kong, China (from which the most detained category was labels, tags and stickers). In 2021, which was the second year of the COVID-19 pandemic, postal, express courier and air transport remained the most significant means of transport in terms of the number of cases registered, EUIPO announced.

EPO launches competition for primary schools on the topic of sustainability, technology and innovation

Association of Innovators of Bosnia and Herzegovina: Greatest success in the history of participation in exhibitions achieved